Karaoke and a Special Visit

Jack York, co-founder of the senior living technology company, "It's Never 2 Late” (IN2L), has been traveling the country visiting partner organizations through his 60/20 tour. He arrived at Immanuel Village and Immanuel Fontenelle this August where we celebrated karaoke-style in his mini-van as well as with a birthday party. The 60/20 tour celebrates IN2L’s 20th birthday and Jack’s 60th birthday. Jack has spent the last four months touring the country visiting many of the senior living communities that use IN2L technology. Three residents were invited to ride along on the karaoke tour including Jacob Schultz, our executive director. 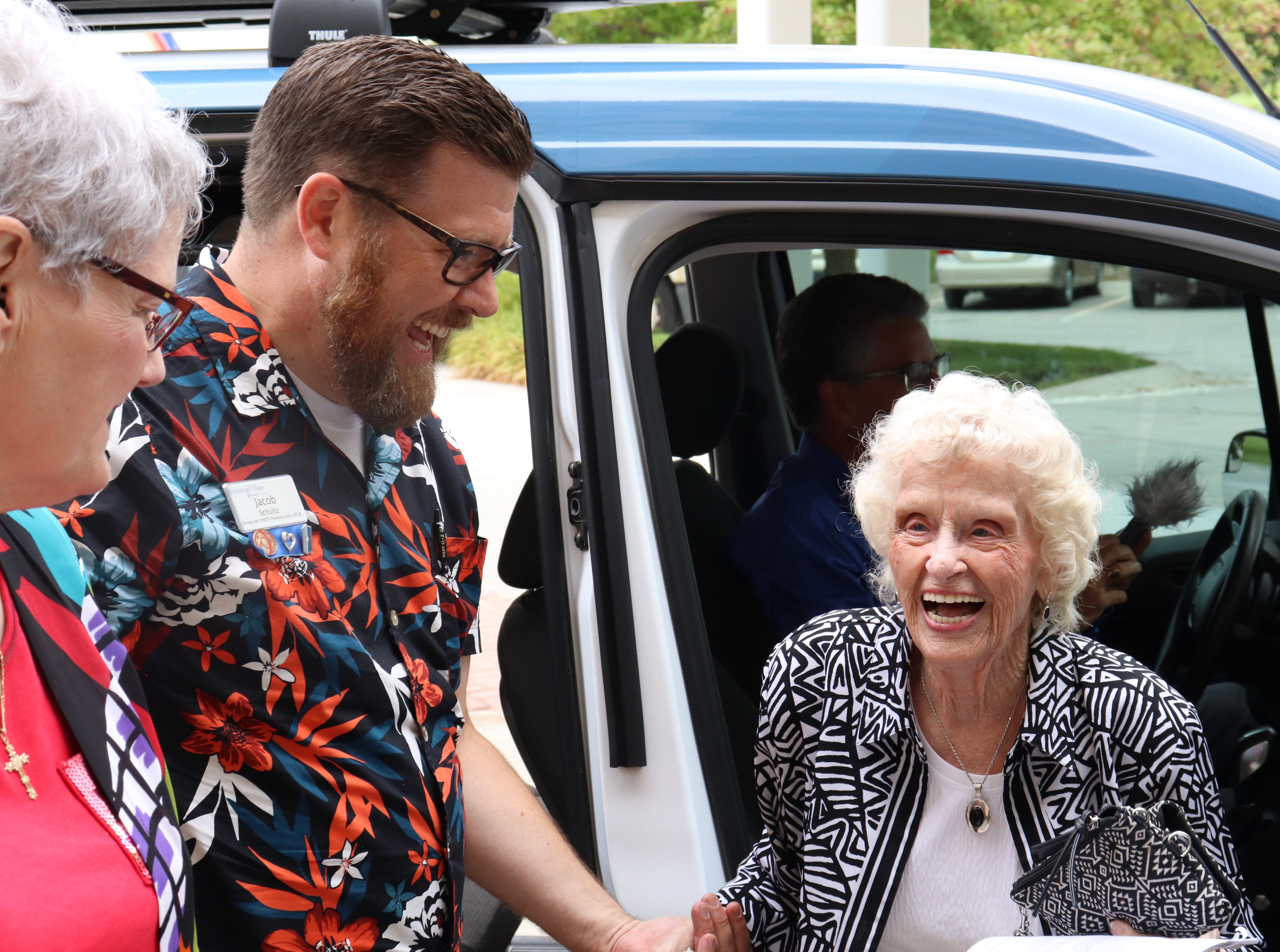 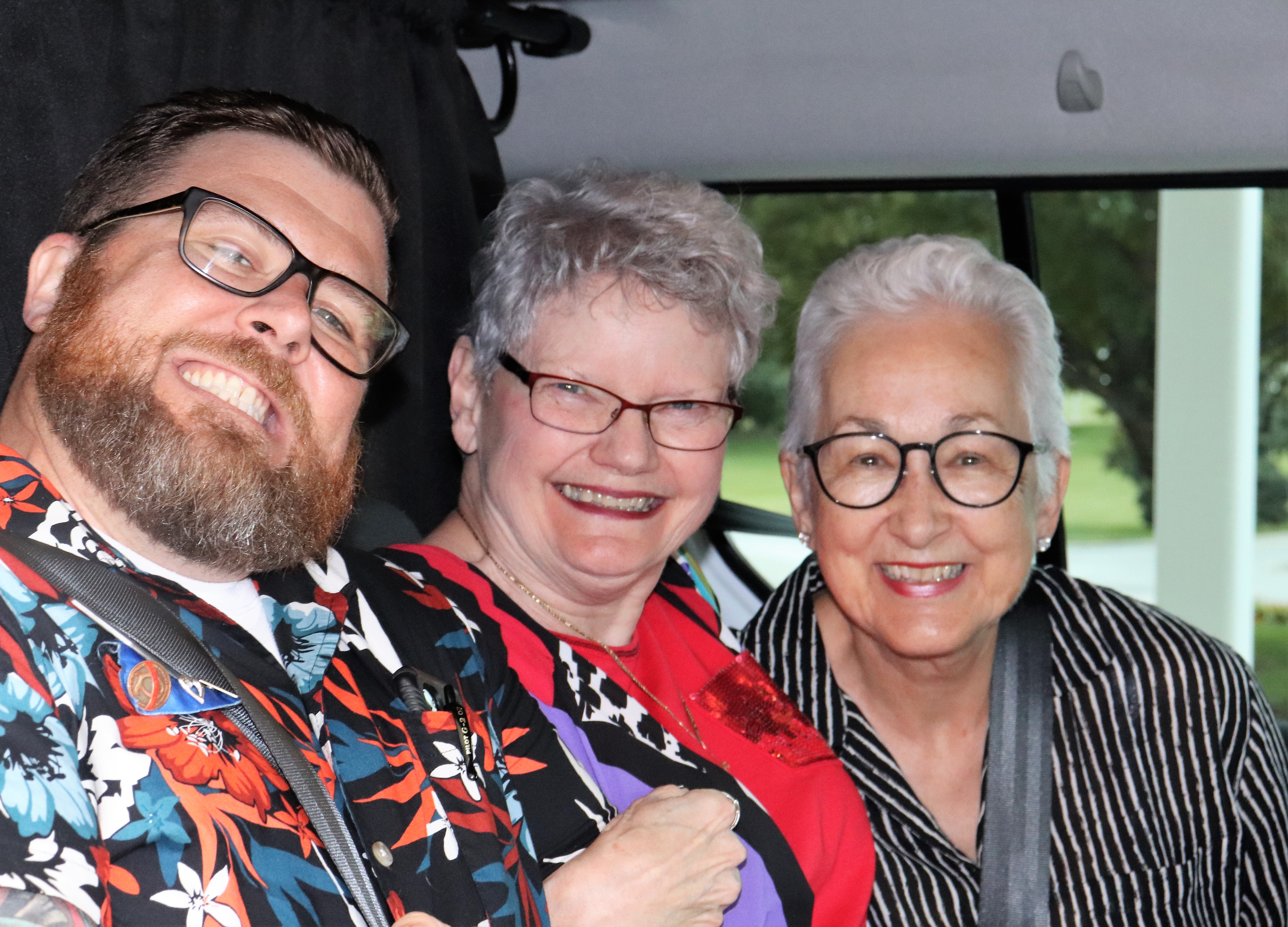